The UK’s EU Referendum – In or Out? 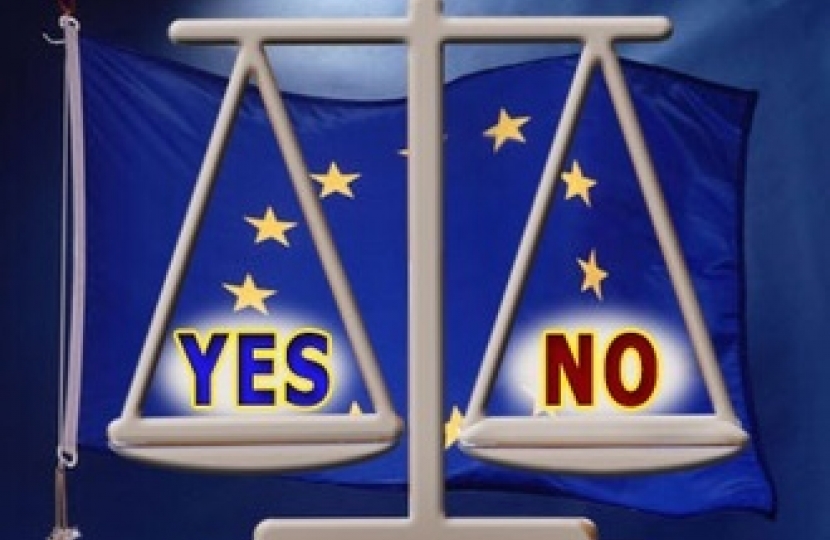 The EU currently consists of 28 European countries, it allows the free flow of goods and people. It has its own parliament who set rules for all countries involved, it is aspects of these rules that David Cameron has been debating.

"Now that the negotiation about our links with the EU are complete and the referendum has been announced campaigning by both sides will start in earnest.

“Havant Conservative Association as an organisation will remain neutral, but individual members will of course be supporting both sides, such as a free vote in Parliament.

“This is probably the most important vote each of us will cast in our lifetime, and it is only natural that people will have strong opinions and want to convince others that their views and opinions are right.

“I would encourage a healthy debate on this matter, with consideration of everyone's personal opinions being shown by all.”