Michael Lane Voted in as PCC for Hampshire & IOW 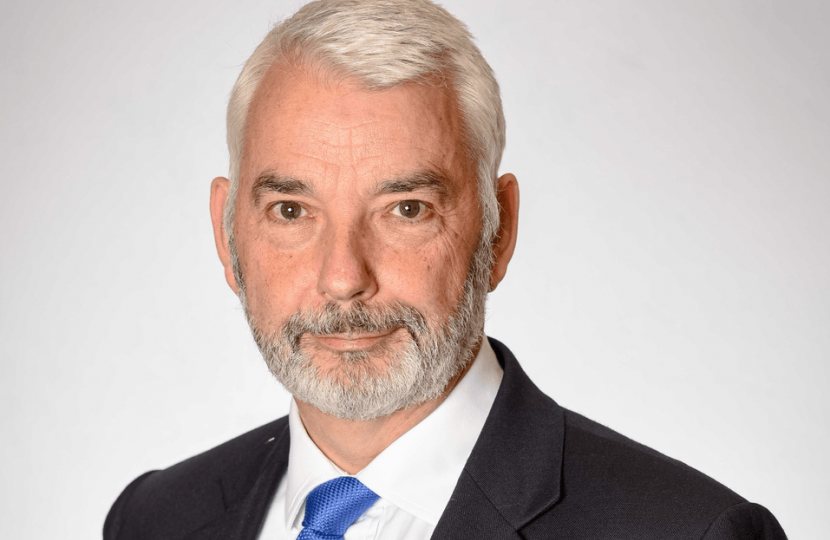 Michael received a total of 153,990 voted for first and second preferences.

His nearest competitor was Labour's Robin Price who received 87,744 for first and second preference votes.

To find out more about Michael and the election results please head to his page.