Havant Conservative Association honour the service and sacrifice of our armed forces. 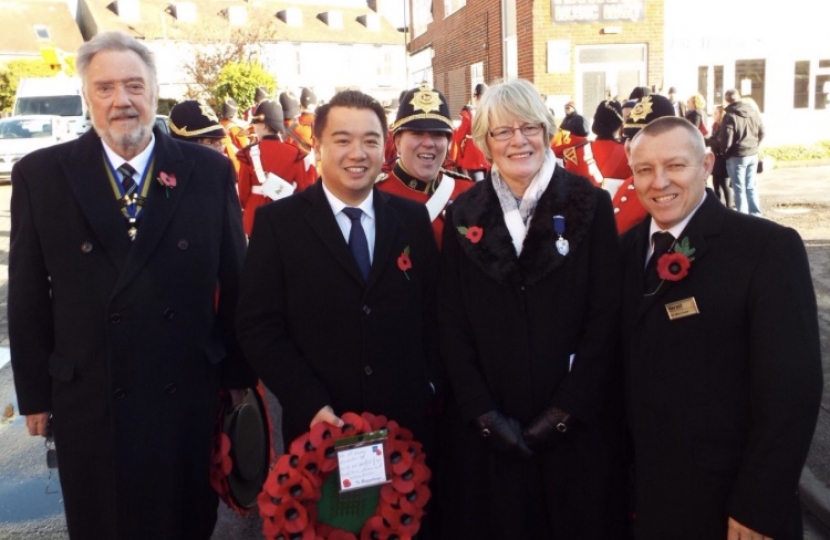 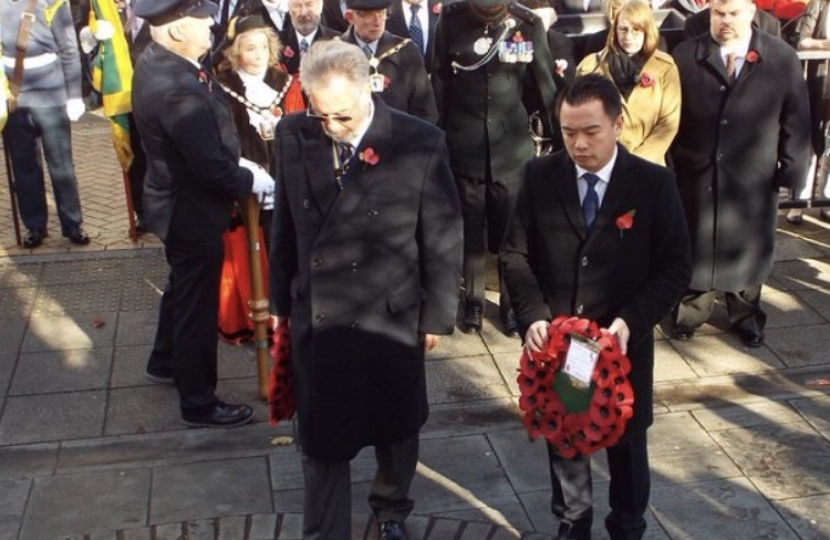 Once again there was a fantastic turnout from Havant Conservative Association at this years Remembrance Sunday parade in Havant town centre.

Members along with councillors, officers and our MP paid tribute to all of those who have served and currently serve in our armed forces.

Tributes were led by the Mayor of Havant Cllr Elaine Shimbart and after the two-minute silence, wreaths were laid by Alan Mak MP and Cllr Ken Smith.